An incredibly selfless employee, with hopes of being made concierge of a hostel, must first save said establishment from impending closure with the help of an intern who simply couldn’t care less.

To avoid bankruptcy, the board decides to get rid of their least profitable establishment. First in line – by far – is Albert’s (50) beloved hostel. Fueled by this grim outlook, Albert’s ambitious boss (mid 40s), who is utterly disconnected from reality, makes an effort to save the hostel. Without causing any additional expenses, of course. To attract younger customers she hires Oskar, an intern with not the slightest spark of motivation in him, and forces Albert, who strictly abides by the work ethic of a 5-star-concierge, to work with him. Due to their entirely different understanding of what doing a good job means, mishaps – ranging from small errors to large-scale catastrophes – are a daily occurrence. At times it seems the two are literally drowning in the consequences. (Spoiler alert!)

Will Albert, Oskar and their boss manage to keep the hostel from having to close? Will Albert achieve his dream of being made the First Concierge in a hostel? Can Albert convince Oskar to live a more altruistic life? Will Oskar leave the hostel to pursue a proper education? Will the hostel bosses aspirations of becoming a member of the board of directors come to fruition?

ALBERT, 50, is an incredibly selfless person. Apart from his worn out shoes, he is always dressed to impress. His true calling in life is to serve his boss and the customers of the slightly run down hostel by the high standards of a 5-star-concierge. If they want it or not. His general insecurity is concealed by a thick layer of wordly wisdom and savoir vivre, though he himself wouldn’t really know what those last two words actually mean. Not counting a field trip in high school, he never left his hometown. Albert is ever optimistic, or “naive”, as others like to put it. He has a hard time discerning between what’s wrong and right and has a knack for getting himself into awkward situations. Good intentions don’t necessarily equal good results.

His motto:
“The well-behaved man thinks of himself last.”

OSKAR is a typical 18-year-old. A perfect blend of slackness and disinterest. Nonetheless, Oskar is smart in his own confident, chaotic and creative way, which in turn makes him successful. He likes to party, hates commitment and is pretty self-centered. Helping others just means one thing to him: Loads of work. And as we know, work isn’t exactly his strong suit. After opting to drop out of school and experiencing the ensuing disagreement with his parents, Oskar hastily decides move out of his home. In search of a place to stay and a job, he finds both in a hostel. Alberts altruistic treats seem very foreign to him and their generally opposing values and virtues are cause for a lot of friction in their relationship.

His motto:
“The well-behaved man thinks of himself, at last!”

HOSTEL BOSS, 42, is the driving force of the hostel. To save the business, she isn’t afraid of unfavorable odds, concerning both financial and personal investments. She is ambitious, authoritative and utterly disconnected from reality. She always keeps an attentive eye on the tight hostel budget and is an avid networker. Her reputation and business connections are everything to her, and she is willing to go all out for them. Having tasked Albert with the execution of her grand ideas, it is he as well, who has to deal with the consequences of their inevitable failure. However, Albert interprets this more as a sign of her trust, in his eyes she is sort of a mother-like figure. Occasionally she tries to connect to her subordinates on a more personal level by ranting about her problems and hurt feelings.

Since 2005 Bernhard Bettermann has been part of the TV-series “IN ALLER FREUNDSCHAFT”, in which he portrays “Dr. Martin Stein”. Following that, he was part of various productions, including a fixed role in the series “Herzensbrecher”, guest appearances in series such as “SOKO DONAU/WIEN” and “HELDT”, and he can be seen in the movie “DIE FETTEN JAHRE SIND VORBEI”.

Originally from Munich, Adrian has had his first appearance on stage at only ten years of age. He had his first TV-appearance in 2016, as part of the Bavaria TV-production “STURM THE LIEBE”. It was in the same year that Adrian was cast for an ongoing role in the series “DAHOAM IST DAHOAM” , for which he still acts on a regular basis. Following that, Adrian had roles in various TV-series including “DIE BERGRETTER” and “UM HIMMELS WILLEN”.

Julia Stinshoff was born in Bonn, but decided on Hamburg as her home of choice. She has been active in the film and TV-industry for an impressive twenty years and made use of her versatility in acting on many formats such as “LADYKRACHER”, “VIER FRAUEN UND EIN TODESFALL” and “DR. KLEIN”. For five years she portrayed the protagonist of the ZDF-series “DORA HELDT” and is part of the cult series “Sesame Street” to this day. Recently she could also be seen in the series “DIE GIPFELSTÜRMER”.

Arndt has been making short films, commercials and music videos since he was only 12 years old. After graduating from high school, he won over 25 awards from around the world for his debut documentary “Testfahrer” (2012) and was titled as “especially valuable”. After being named “Germanys best up and coming director 2012” by the German Youth-Video-Awards, he founded the SONS OF MOTION PICTURES LLC with his team, apposite to Valentines Day in 2014 in Leipzig, with two locations following shortly after in Berlin and Coburg. At the company, he continues to follow his ambitions as director and CEO, producing commercial, narrative, documentary and animated films alongside his now 40-person extended “film-family”. To date, about 700 commercials, 7 short films and 2 medium-length features have been produced. Arndt has also conceived and directed the opening credits for the KIKA-series “Schloss Einstein” for three consecutive years. Over the years the company has garnered 25 commercial awards for service-productions. The Sons produce films for well-knows brands, such as Daimler, Rotkäppchen-Mumm, Telekom, BMW, Cyberport, A&O Hotels, Myhammer, Saxoprint, Brose and Schloss Einstein (KIKA). Arndt was named the youngest Senator of Germany and awarded the title Young Entrepreneur 2018 by the BVMW (Bundesverband mittelständische Wirtschaft) in Leipzig. Since 2018, the focus of his subsidiary company “Sons Of Entertainment LLC.” lies solely on fictional series production. 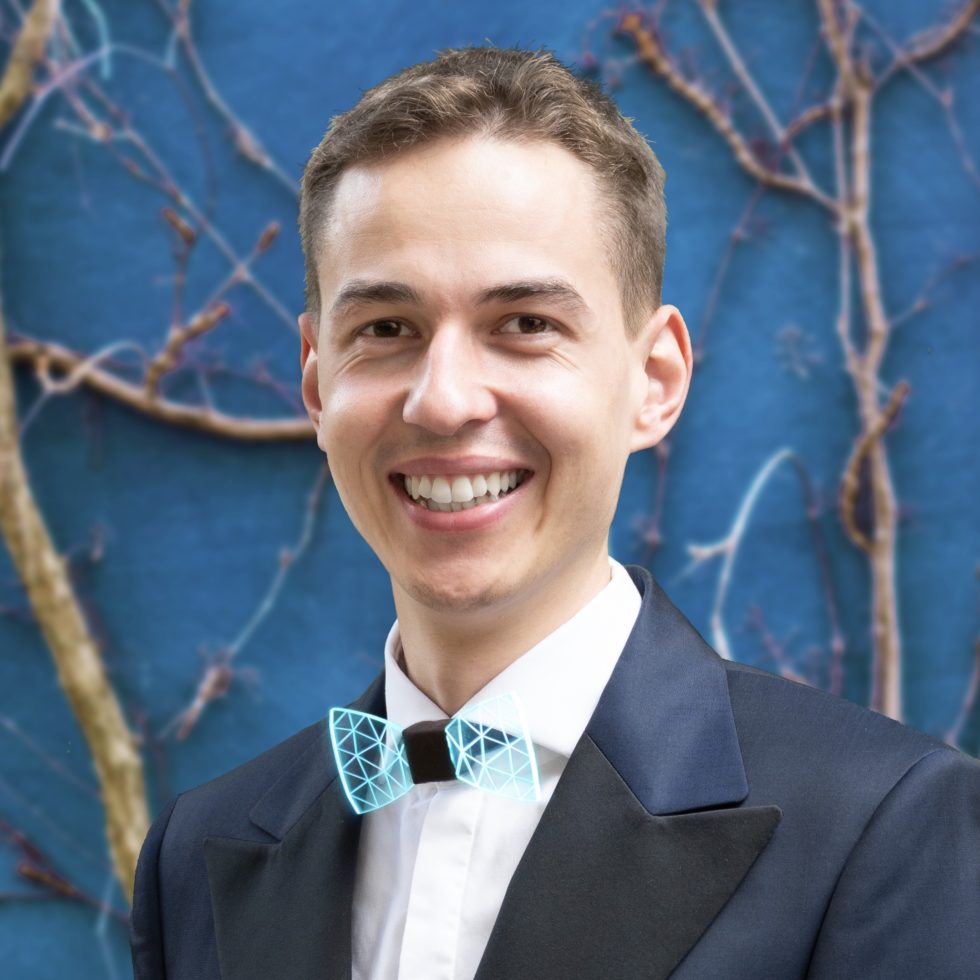 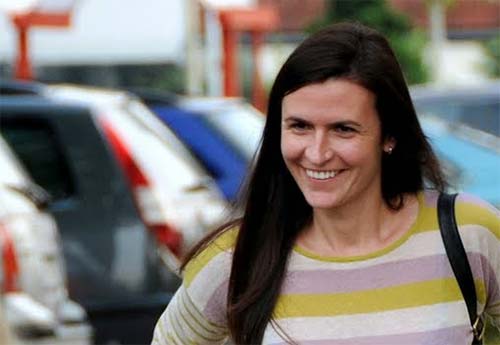 Josua Stäbler is an internationally recognized filmmaker and director of photography for commercial and documentary films. Including “Roamers” a series he shot among others for Streaming. It’s his passion to capture visually stunning, almost tangible imagery, for which he often utilizes 16 or 35mm film-cameras. He has an affinity and intuition for beautiful imperfections, lense flares and the intricate interaction of humans with light. With his unique skillset, he was able to work with major brands such as Mercedes Benz, Lidl, BMW, Cisco, Novartis, Vailant, Universal Music Group und Volkswagen. 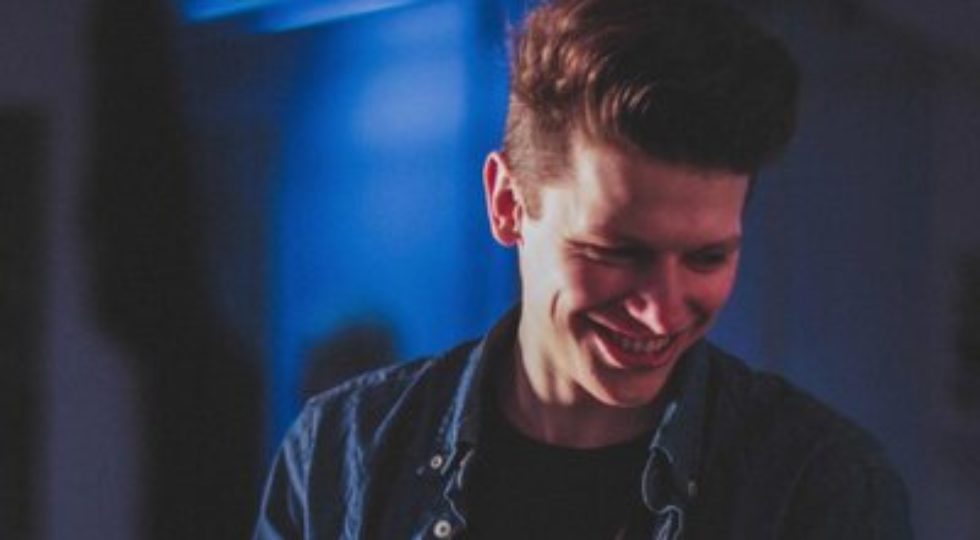 WELCOME TO THE SONS

A FAMILY FOR YOUR VISIONS 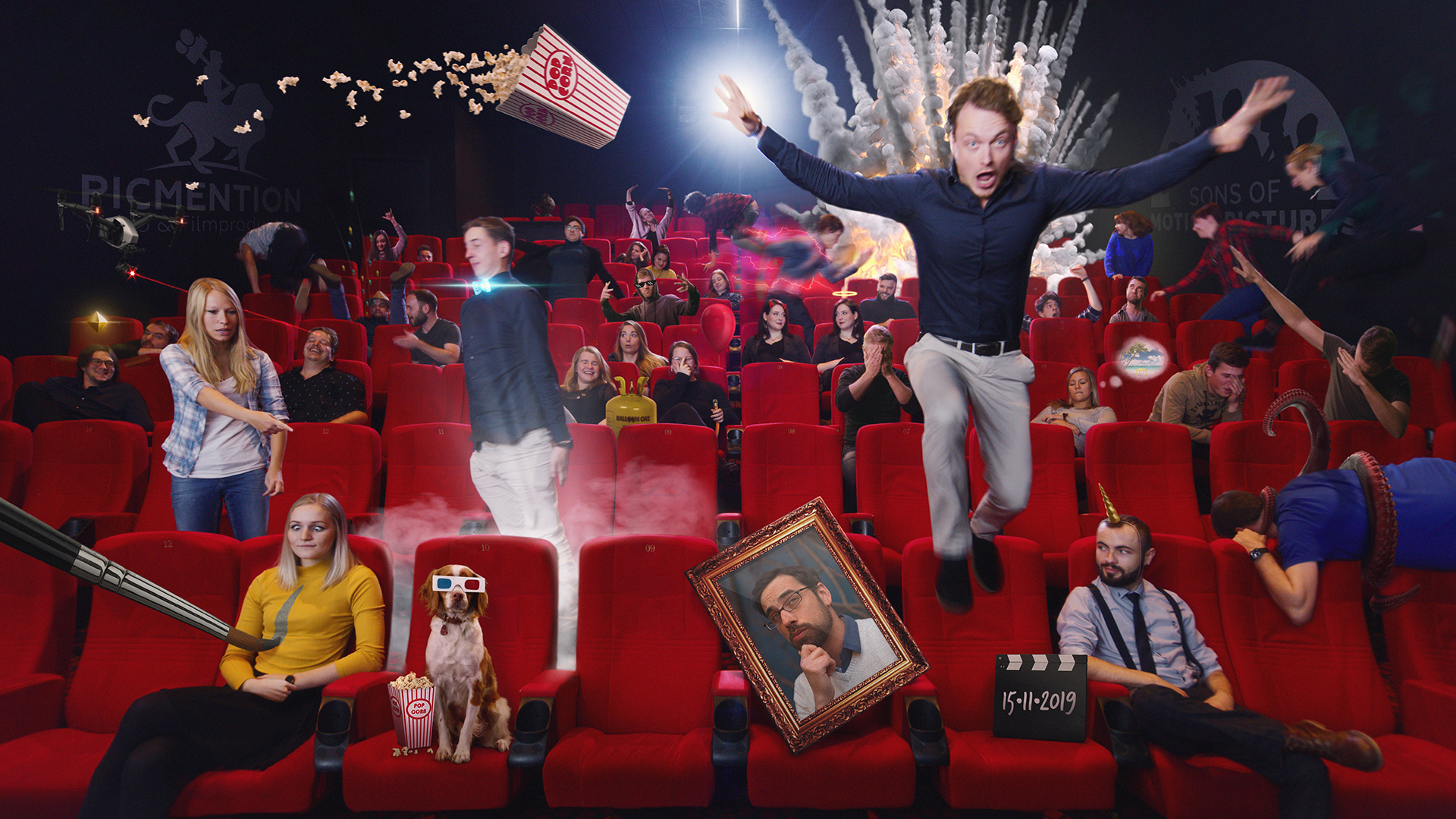